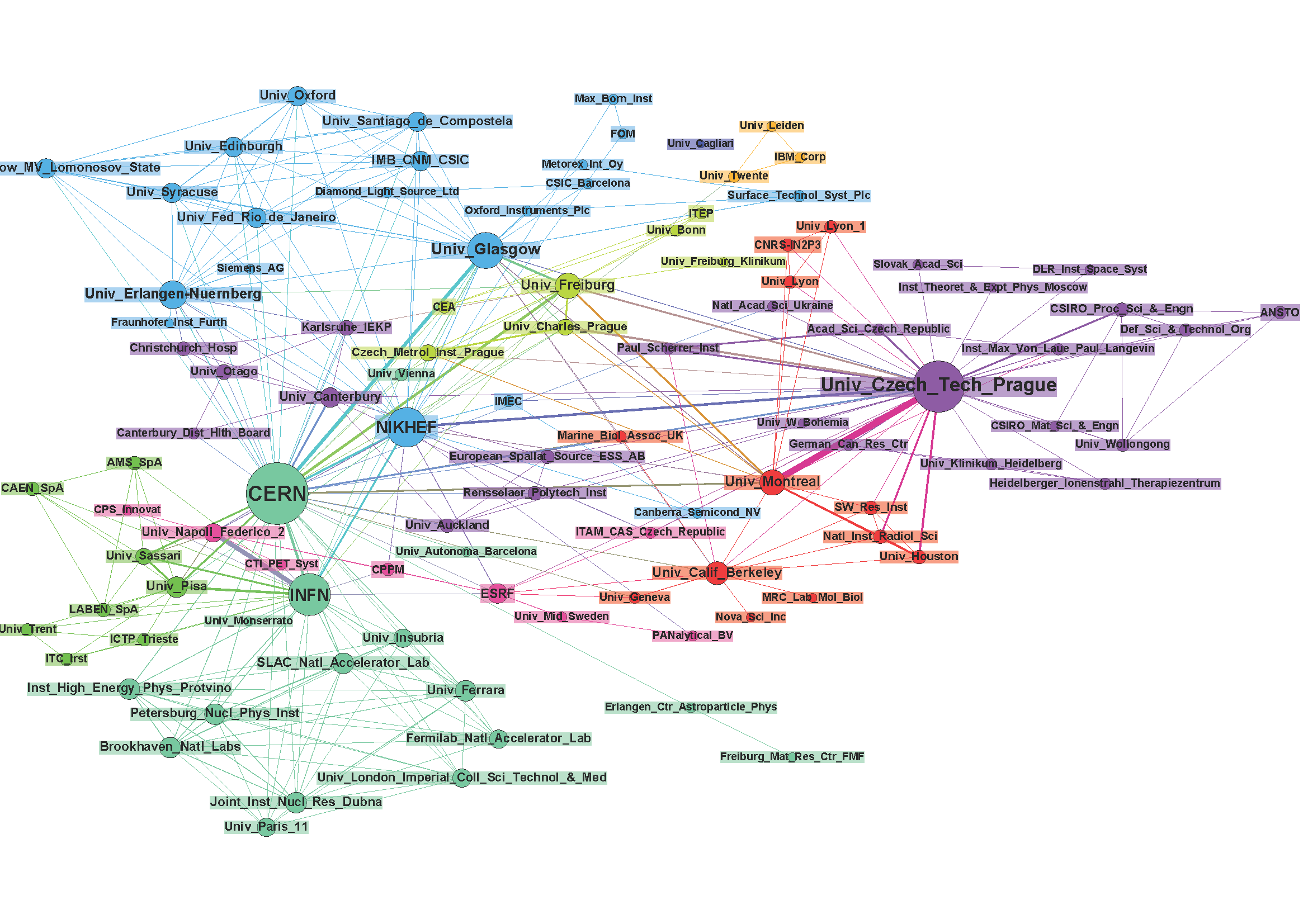 Centrality, is one measure of the structure of networks or graphs. It was designed to measure the strength of division of a network into modules (also called groups, clusters or communities). Networks with high contrality have dense connections between the nodes within modules but sparse connections between nodes in different modules.
In other words, centrality measures how well a network decomposes into communities. This structure, often called a community structure, describes how the the network is compartmentalized into sub-networks. These sub-networks (or communities) have been shown to have significant real-world meaning.